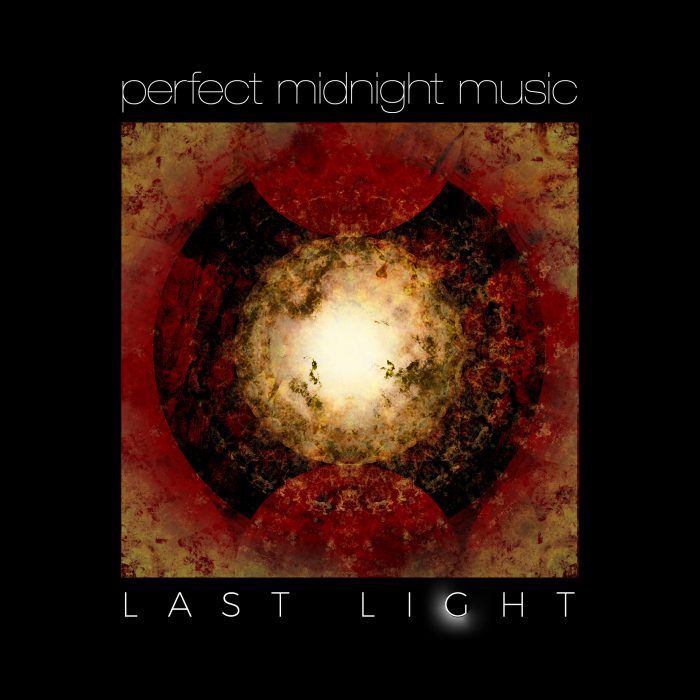 “And God called the light Day, and the darkness he called Night: and the evening and the morning were the first day.”

The best spiritual literature often turns our everyday experience on its head, and Genesis is no exception when it tells us that the first day began at sunset. Last Light, we’re told, lies squarely at the beginning of the world. Last Light isn’t therefore just a time of day, it’s a place whose echoes stamp eternity, always and never existent, some rarefied location where the immensities of being and non-being, person and nemesis, are free to collide until the consummation of the cosmos, until First Light…

Welcome to Last Light. Bring your existential dread, and some popcorn, and relax here for awhile.

These tracks comprise the best of what I recorded circa 2002-2004 using sequencing software while living in a double-wide trailer home on a cattle ranch about 30 minutes northeast of Memphis. These were formative years for me: I first began recording electronica, I first started taking photographs with an eye to making art, and I first “got” the films of Andrei Tarkovsky, whose work has come to inform an inestimable amount of my creative output ever since.

In the intervening years I’ve shared these pieces with very few people, and they generally sat around collecting virtual dust while I concentrated on other things. Fifteen years is a long time for ripening, so I finally decided it was high time to do something proper with them. I distilled their predominant musical themes into a (very) loose narrative, leaving plenty of room for playful individual interpretation. I do hope you enjoy them.